When it comes to advertising a home in Victoria, the mediums are nearly endless. Agents today can choose from social media platforms like Instagram, Facebook, TikTok, or industry-specific websites. But what about the original advertising platform? The newspaper! Well, it turns out that the first papers in the city predate Pemberton Holmes (which is really saying something).  Check out below for our timeline of Victoria’s historical newspapers. 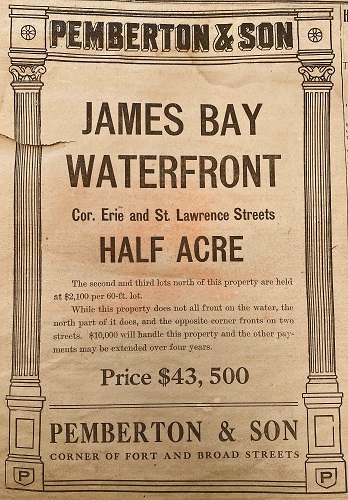 Following the gold rush from California in the 1840’s, a number of men involved in the newspaper boom to the south arrived in Victoria around 1858. As in the south, the first paper was produced, which was named The Gazette. As it turns out, the islands Governor, James Douglas, may have had a part in the naming of the paper, and even attending the printing of the first issue in The Gazette offices alongside several Hudson’s Bay officials!

This paper, introduced by Frederick Marriott, only lasted a few months after failing to receive official sanction.

This was Marriott’s second attempt at a paper, and while it failed, it did include some neat features, such as a blank last page for miners to use for letter writing!

While published by Paul de Garro, Marriott was also involved in this paper! While there were a few French-speakers on the island, there simply was not enough to sustain the printing of this publication.

Published by Amor de Cosmos, this paper was the Colonists first competition. As its reform-bent content contrasted to the more traditional Gazette, this paper was able to outlast its predecessors.

Captain Edward Hammond King and Leonard McClure were behind this publication, which closed potentially due to accusations it was government controlled, or perhaps due to its minimal advertising.

The original Gazette was sold to King and McClure, which influenced its pro-Douglas content shift. But just as with the government-supporting Times, this paper, after being sold to George Nias, was eventually published as part of The Times.

After a change in political affiliations, McClure renamed and reshaped the Times into The Daily Press, though eventually sold it in order to shift to his own political career.

This daily publication was started by journalists of the Press, David W. Higgins and James Eliphant McMillan.

This afternoon journal was started by Charles Allen and George Wallace, though it ended in 1865 after Douglas was out of office.

Want to learn more about each paper? Follow this link! All this talk of home advertising have you keen for some modern home browsing of your own? Click here! 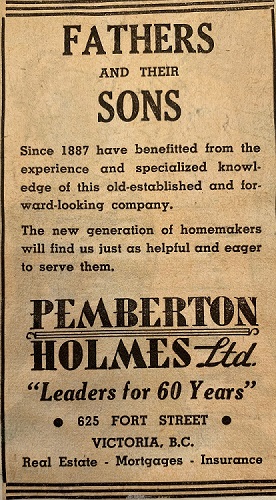